Glass vials used to package pharmaceutical preparations are made from one of three glass types: Type I, Type II or Type III, with most parenteral and other non-oral drug products being packaged in Type I glass.

Type I glass vials can be made from either Tubular Glass or Moulded Glass.

Moulded vs Tubular Glass Vials: How are they made?

Moulded Glass Vials are manufactured by cutting measured gobs from molten glass and feeding them into a mould. The vial shape is formed using a Press and Blow process or a Blow and Blow process. After the vial is made it is passed through an annealing lehr.

Tubular Glass Vials are hot-formed from a continuous length of Type I glass tubing.The neck is formed first using a flame and tool to create the perfect shape, after which heat is precisely applied to allow separation of the new vial from the continuous length of tubing, thus forming the base and determining the height of the vial. Tubular glass vials, like moulded vials are also passed through an annealing lehr to reduce stress caused by the hot-forming process.

Moulded vs Tubular Glass Vials: What are the differences?

Tubular glass vials have a smooth, even surface and a thin, uniform wall thickness. They have a relatively flat base compared to the more concave base of a moulded vial.

Due to a less easily-controlled manufacturing process moulded glass vials have a less uniform wall thickness and uneven surface.

Moulded glass vials can be identified by markings on their bases called punt marks. These markings will usually include a mould number and a manufacturer’s mark: a symbol unique to the company who manufactured the vial.

Due to the challenges of their respective manufacturing processes Tubular glass vials tend to be priced lower for smaller vial sizes, whilst Moulded glass vials become cheaper for large vial sizes, around 20ml and above.

If you are planning to freeze dry product within the vial, Tubular glass vials are better-suited to lyophilisation (freeze drying) as they provide more consistent heat-transfer as a result of a thinner and flatter base.

Their thinner and more even wall structure also allows for greater clarity, ideal for visual inspection of the contents. 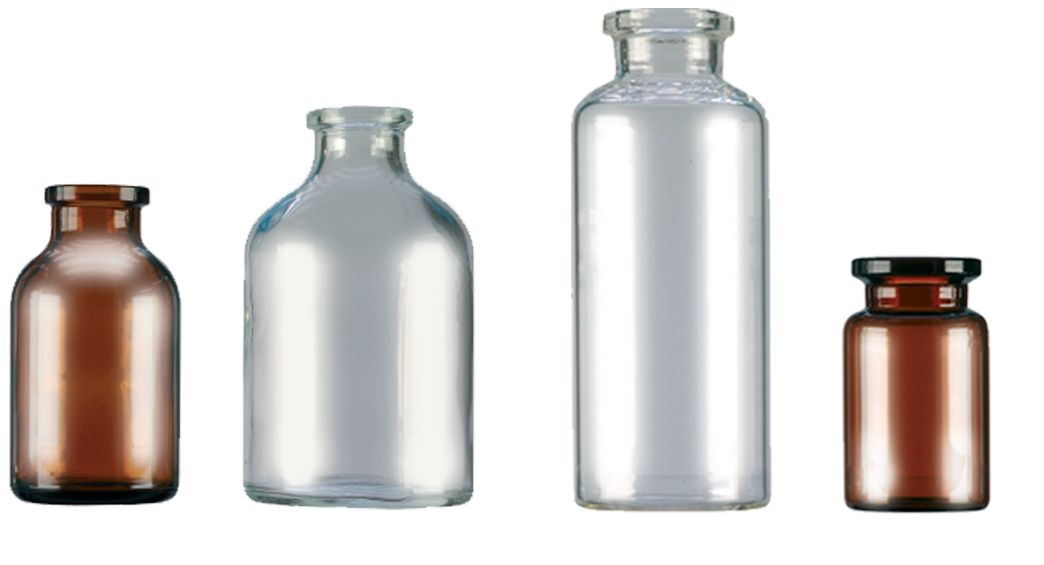 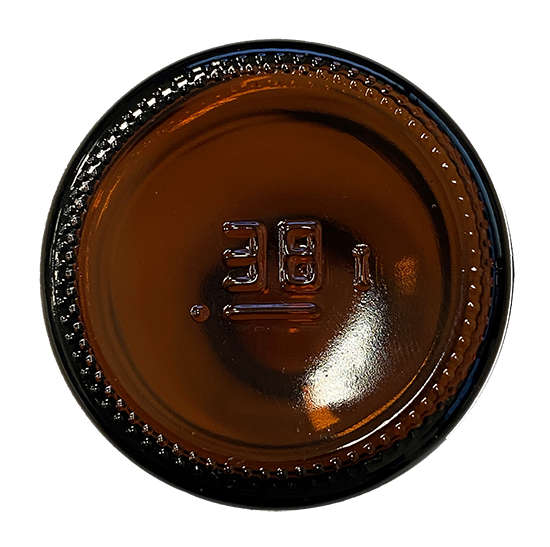 Both Moulded and Tubular Type I borosilicate glass vials are suitable for a variety of pharmaceutical applications, including injectable preparations.

Reasons for choosing one manufacturing method over another may come down to how you plan to use the vials, your historic preferences, or price sensitivity.

If you’re unsure which vial you should be using, please Contact Us and our experienced team will be happy to help. 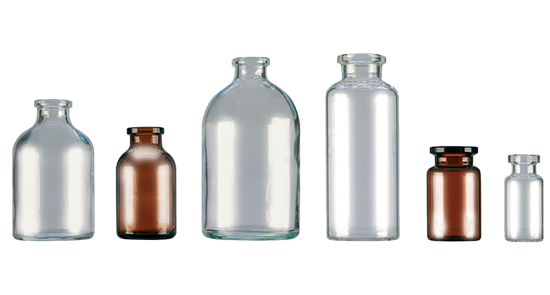